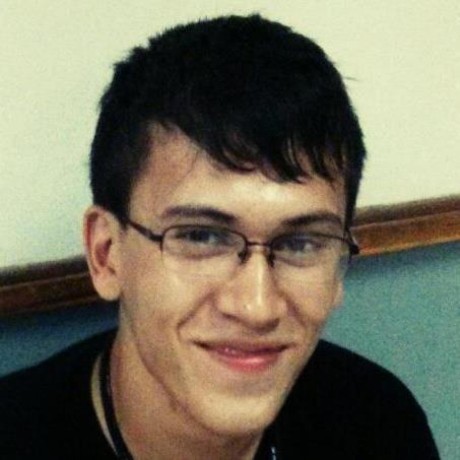 Growing a React Native app over time can be a complex undertaking. Dependencies constantly evolve, with breaking changes to iOS/Android-specific code.

We deploy our apps with CodePush for super-fast iterations omitting the slow middleman - the App/Play Store - most of the time.

That approach can have its drawbacks - at some point you will have to support users that are running older versions of your app, but will want to have the latest features/bug fixes aka CodePush build. What if you wanted to upgrade a dependency that had breaking changes to its native code? How would you do that maintaining a single codebase and CodePush deployment?

To make this easier to visualize, let’s say we’re using the package [react-native-branch](https://www.npmjs.com/package/react-native-branch) in our project, and we are on version 3.1.1 of it. We want to update to the newest release 4.2.1 (at the time of writing), but it has breaking changes to the iOS/Android code. In order to do that, we can’t simply update the version number in our package.json, as this will cause conflicts in our app; in order to do this smoothly, supporting older versions of our app and the newest, this is what we’ll have to do:

We have two more things to solve.

The first is, when we build our app with XCode or Gradle, React Native will want to use both packages, but we really only care about the latest package in our shell, and in order to tell that to React Native, we’ll have to create a react-native.config.js in our project’s root directory.

Done. This tells React Native to ignore the previous react-native-branch version during compile time, and use the new package, as the Native API changed.

The second thing we have to do is bump the version of our React Native app, so we have a reference of when to use the old and new library.

If you don’t have a system for that yet, I highly recommend: https://www.npmjs.com/package/react-native-version-up

Once that is done, we can do the following in our application code:

Now we should be able to deploy to CodePush and be running the same code both on old and new version of our app.

If you find this helpful, and you’re a parent you might want to check out the Parenting App we’re building at www.getbright.com.